Detroit Sound Conservancy and Gimlet Media partnered and pressed a promotional 7″ record by Melvin Davis to celebrate Season 2 of the podcast Crimetown.

GET THIS EXCLUSIVE 7″ RECORD — WHILE SUPPLIES LAST:

Become a monthly sustaining donor of Detroit Sound Conservancy for $15/month+ and receive our first 7″ record! Only donors to DSC will receive this record!
Pledge to preserve and celebrate at Patreon.com/detroitsound!

Politicians In My Eyes

During the summer of 2018, Detroit Sound Conservancy (DSC) partnered with Gimlet Media to create original music for their Crimetown podcast at Rustbelt Studios. Later in 2018, drummer Drew Schultz and Detroit’s own Soul Ambassador Melvin Davis recorded a cover of Death’s “Politicians In My Eyes” for use on the podcast. Finally, on March 29, 2019, Crimetown held a wrap party and live concert at Third Man Records in Detroit’s Cass Corridor to celebrate the second season of the podcast. The event featured interviews with Adolph Mongo and Charlie LeDuff, a live performance by Davis and his band, and a DJ set by Gholz. This record celebrates this successful two-year partnership. Special thanks to DSC Projects Manager Jonah Raduns-Silverstein and Executive Director Carleton Gholz, Crimetown’s Zac Stuart-Pontier, Gimlet’s Robert Szypko, and musician Drew Schultz who took the lead on behalf of the great Melvin Davis.

To listen to Crimetown Season 2 check out crimetownshow.com. 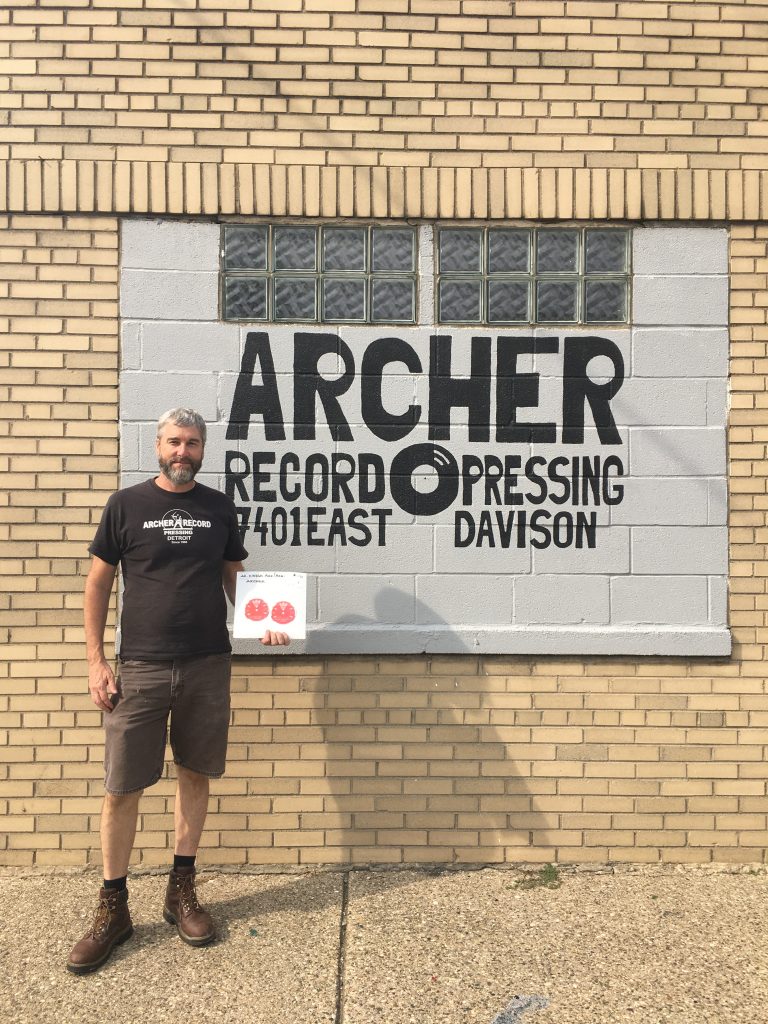 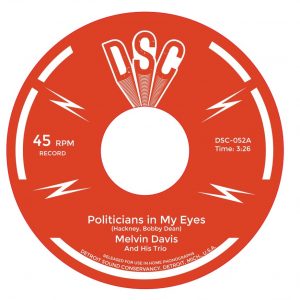