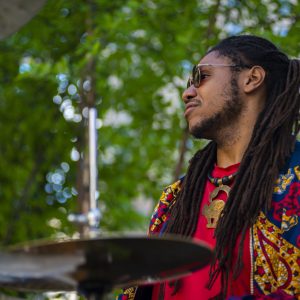 On May 29th, Detroit Sound Conservancy (DSC) put on a truly happenin’ concert in Detroit’s Capitol Park called “Flyin’ the Coop: Jazz Downtown” to represent how Detroit has served and still serves as the ‘coop’ for influential jazz musicians both past and present. Two exceptional performers were featured, the seismic De’Sean Jones and the fastly […] 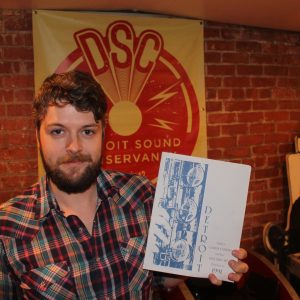 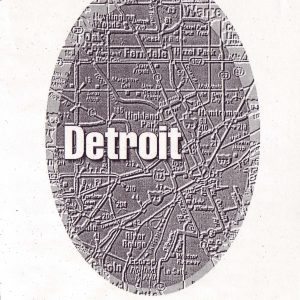 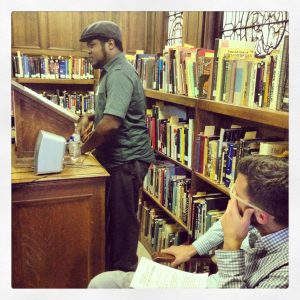 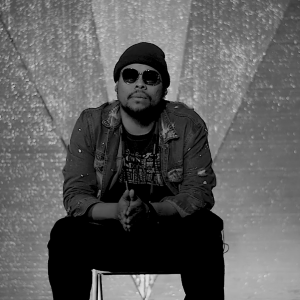 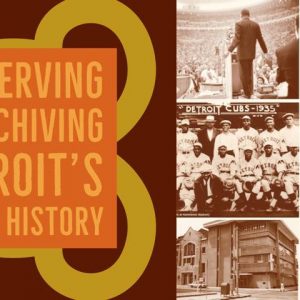 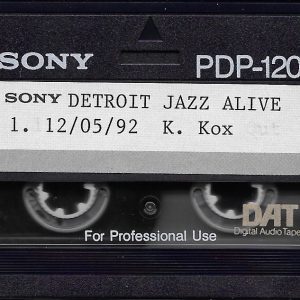 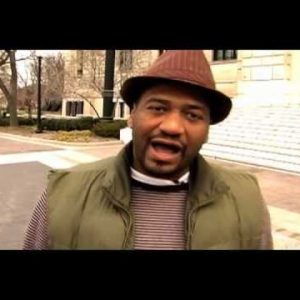 David Blair (1967-2011), songwriter, musician, and poet, discusses the city he loves and performs “Detroit (While I Was Away)” in this audio recording. 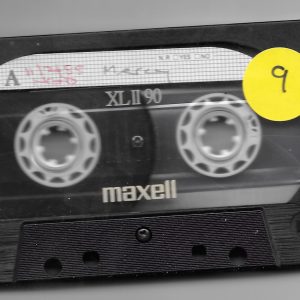 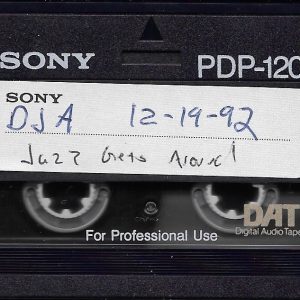 The group Jazz Gets Around performs a set for Detroit Jazz Alive, an on-air program broadcast on public radio station WDET.