The Legendary Blue Bird Inn Jazz Stage, the world’s only historic mobile stage, is now open for curation while we plan its return to its original home. 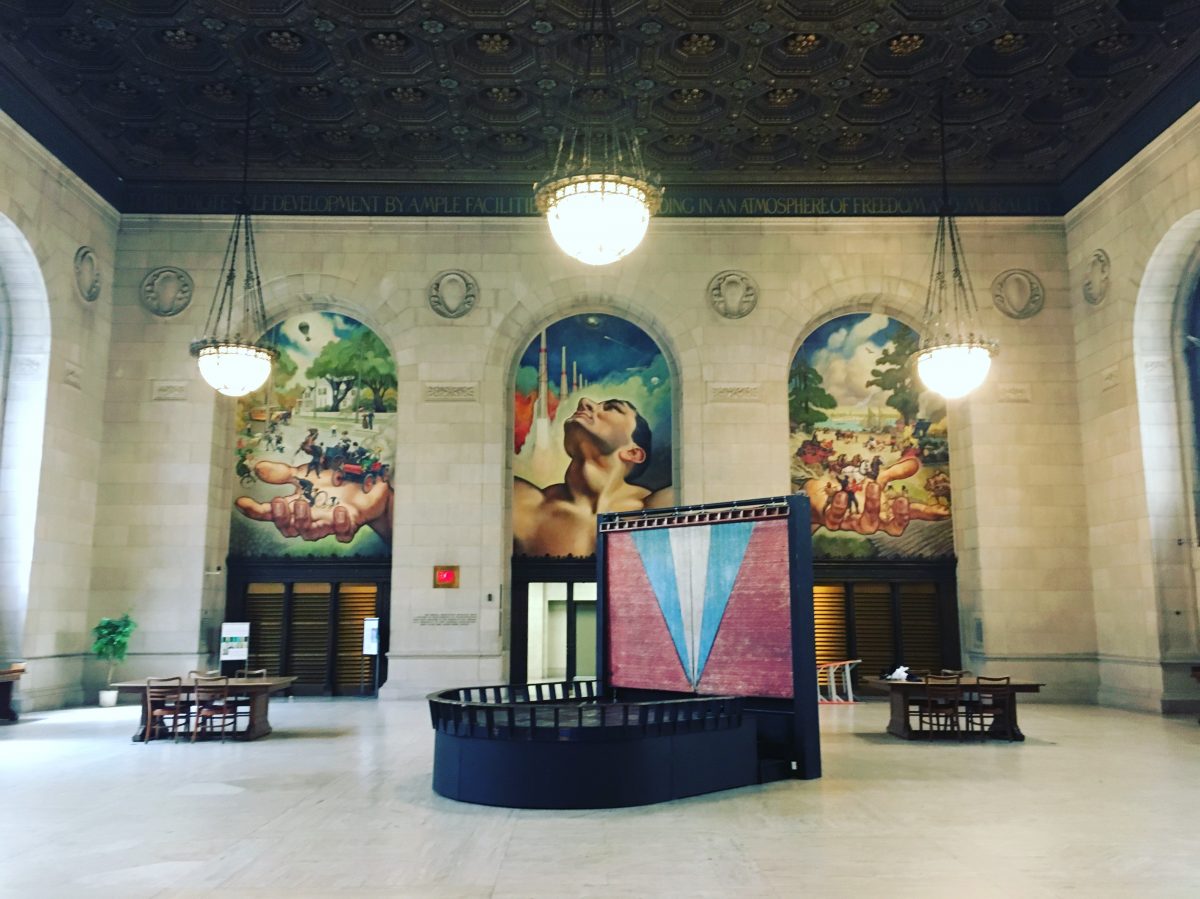 Hundreds of musicians, including Miles Davis and John Coltrane, stood and performed on The Blue Bird Inn Stage from the late 1950s until the club’s closing earlier this century. It is an exceptional example of African American mid-century vernacular art and design as well as a launchpad for sonic and social rebellion during the Civil Rights movement in Detroit. Rebuilt by Detroit Sound Conservancy with initial funding from Detroit Creative Corridor (now Design Core Detroit), curation by The Work Department and Public Design Trust, and activation by high school vocalists from Cornerstone Schools in Detroit, the stage made its debut as a modular and mobile programming experience at 2017’s Saint-Étienne UNESCO-inspired Biennale in France.

We have purchased the The Historic Blue Bird Inn at 5021 Tireman and now plan for return of the Stage to its original home on Detroit’s West Side.

You can read more about our plans at The Bird here. 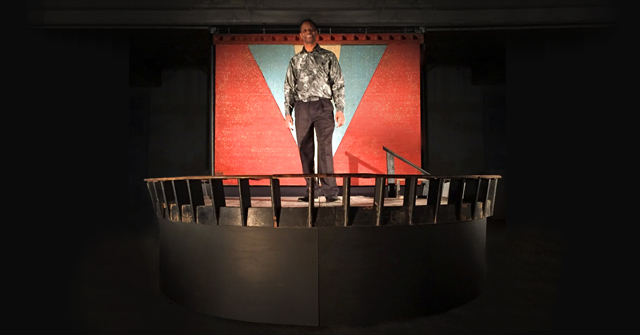 Detroit Sound Conservancy is currently booking the Stage for engagements in 2019 and 2020. To book please contact us at info@detroitsound.org or call direct at 313-757-5082

Click on images below to see full size rendering. 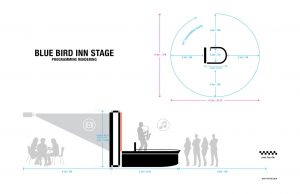 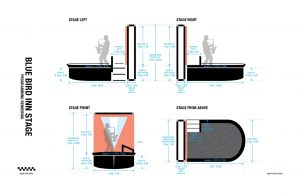 Our Journey With Blue Bird Stage 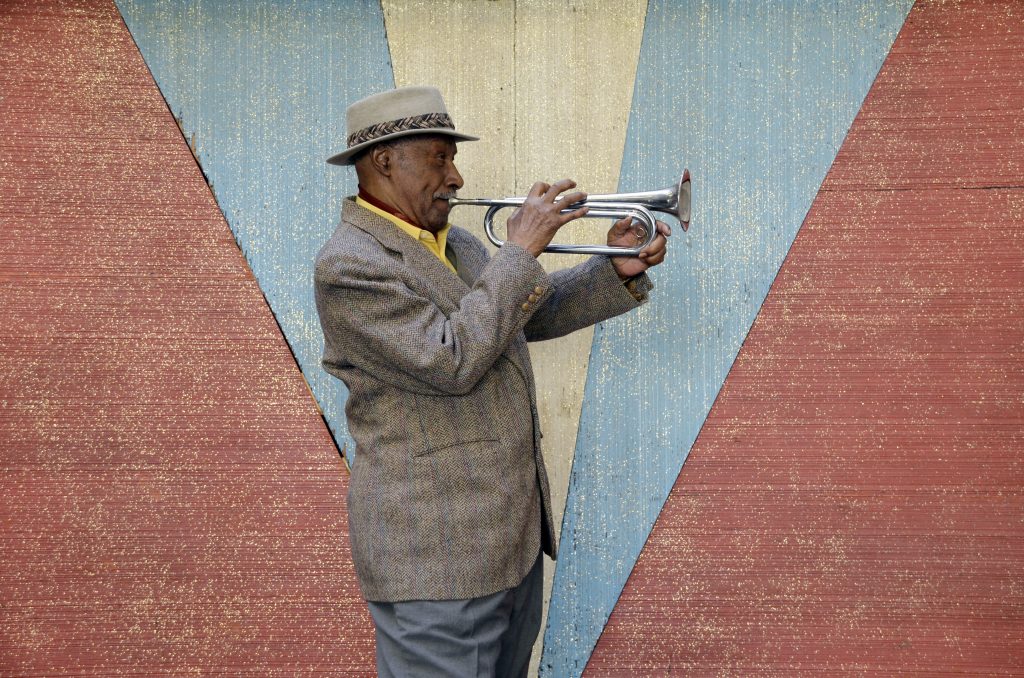 The Blue Bird Stage will be on display at the Walter P. Reuther Library on Wayne State University’s campus from the end of 2019 through winter 2020. Photo by Reuther archivist Elizabeth Clemens of Detroit griot Jiam Desjardins, February, 2020. 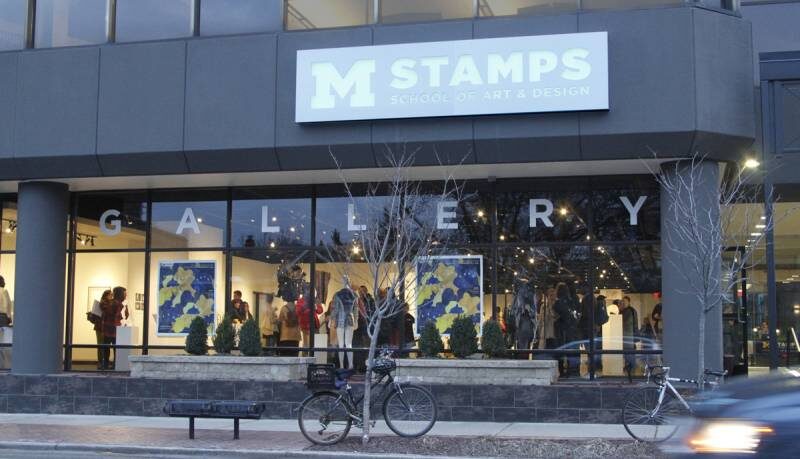 The Stage was be exhibited at the Stamps Gallery at University of Michigan from June 14th through August 25th. 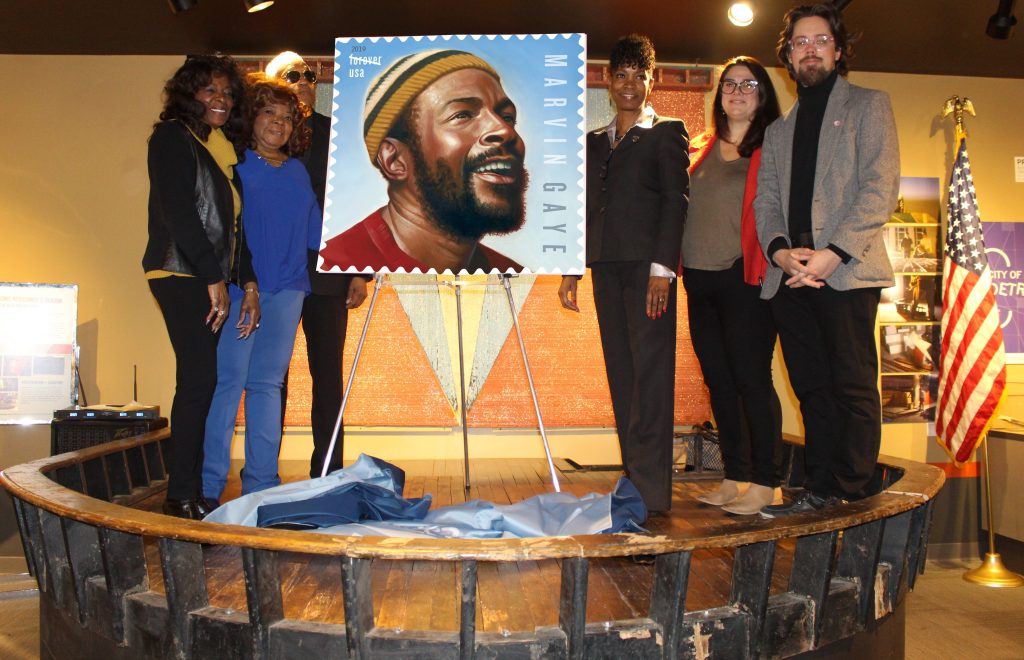 From January 19th through April 7th, the Stage was exhibited at the Detroit Historical Museum as a part of our Salvaging Sound exhibit.

The Blue Bird Inn Stage presented by Detroit Sound Conservancy and sponsored by Detroit Metro Convention Bureau was exhibited as part of the International Marketplace at Canadian Music Week from May 9th to 11th. 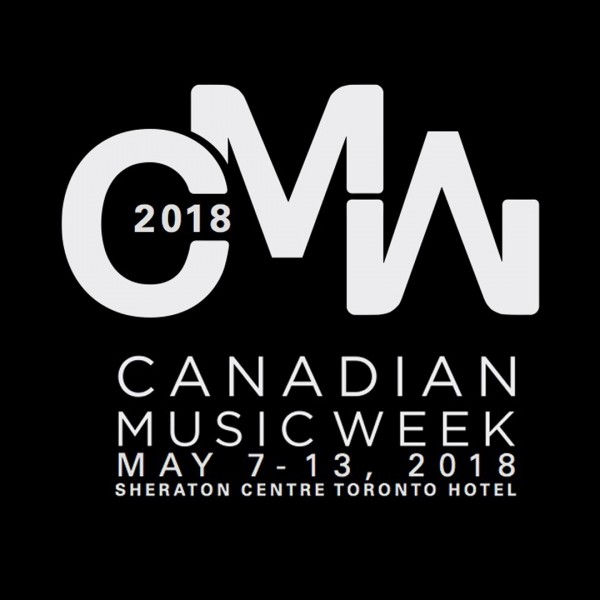 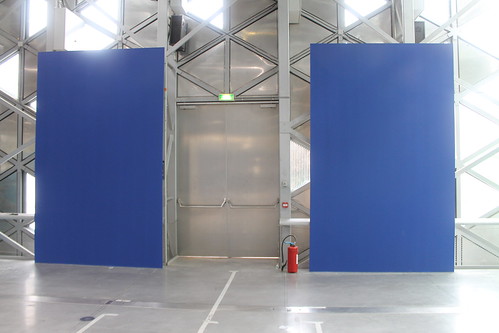 A “Homecoming Celebration” for the Stage was held at the Detroit Public Library on Saturday, August 26th. You can visit the Facebook event page here. 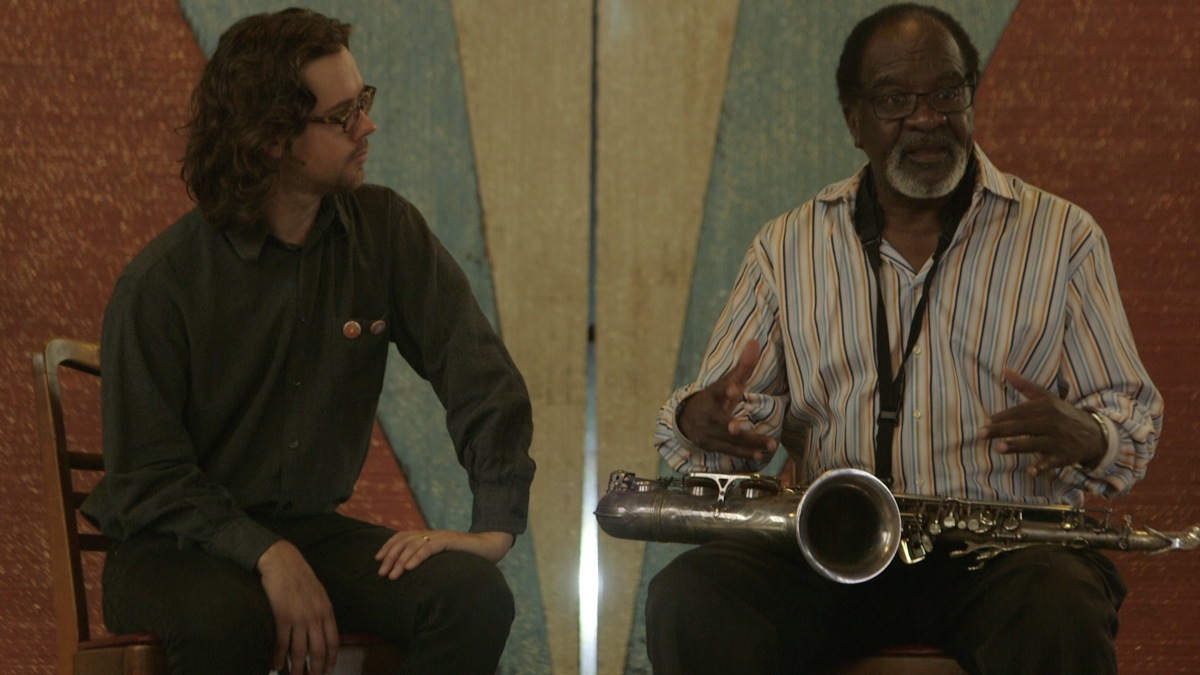 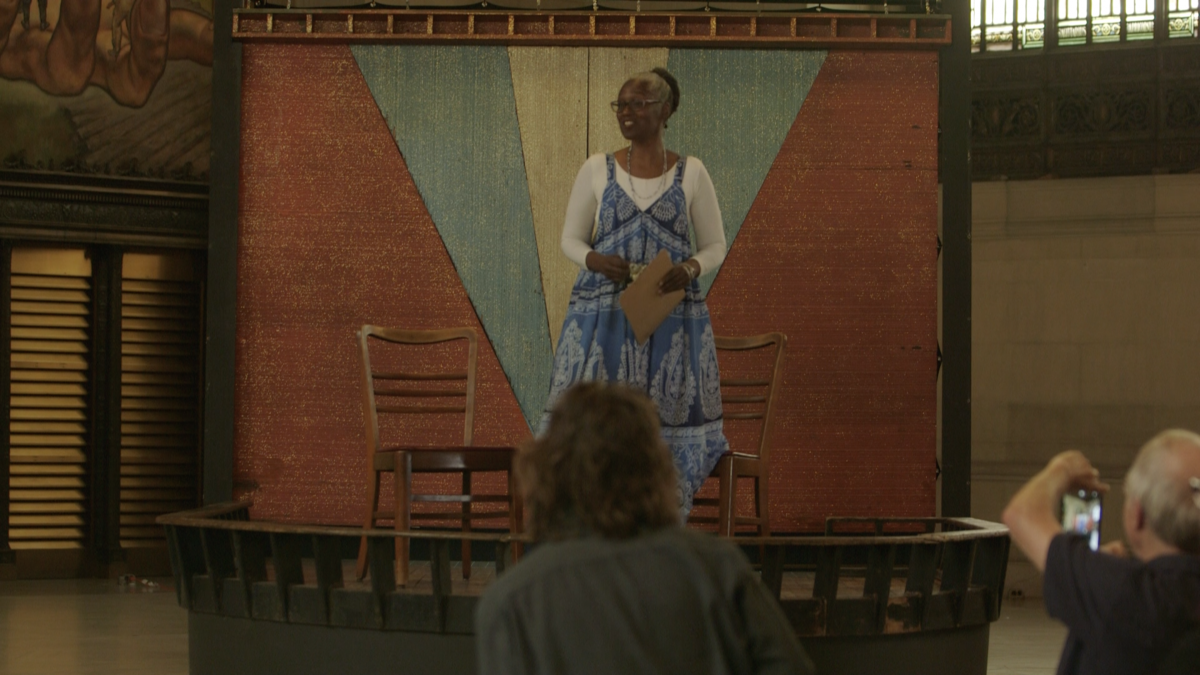 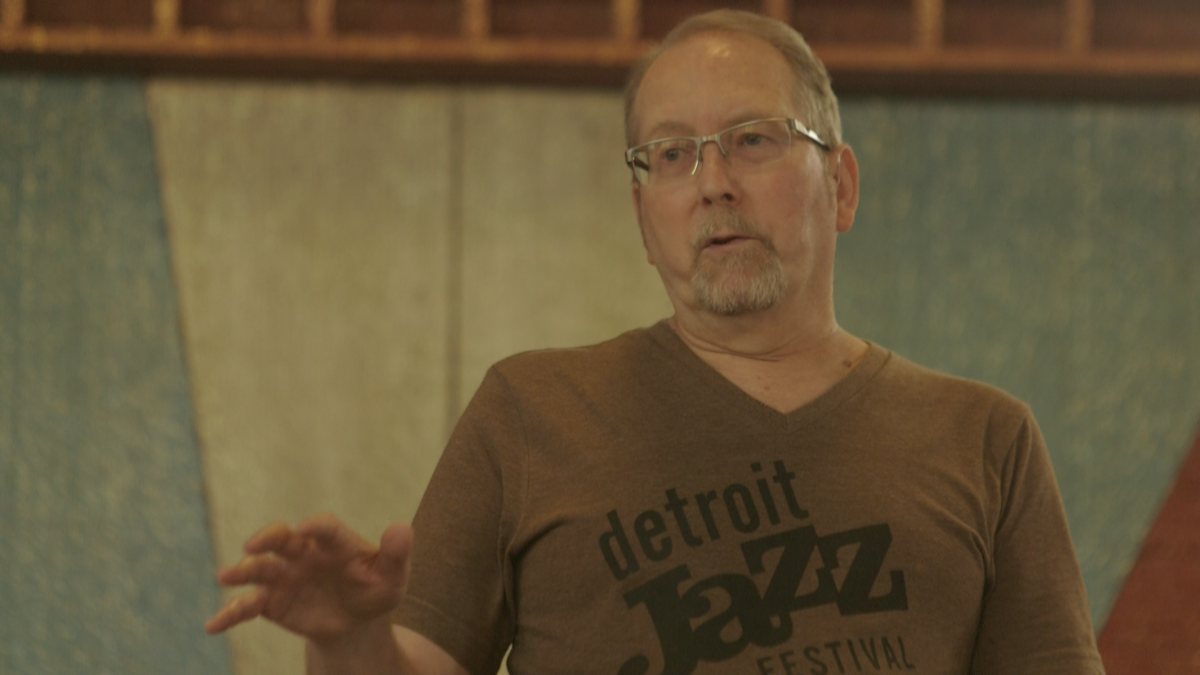 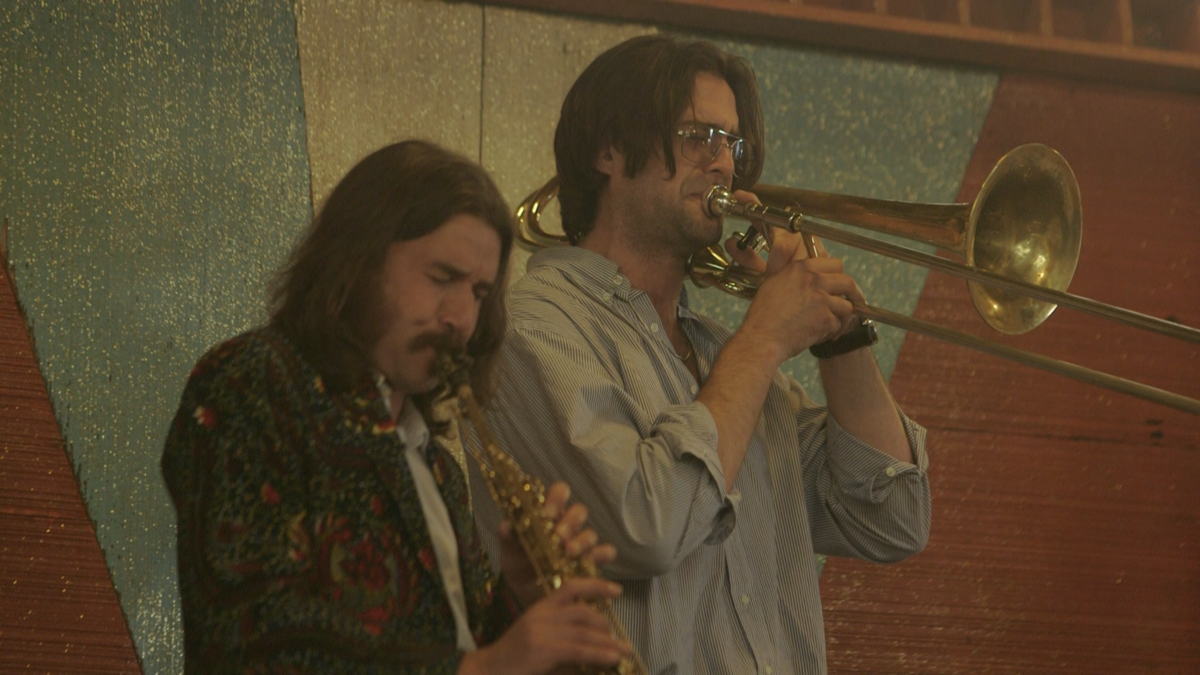 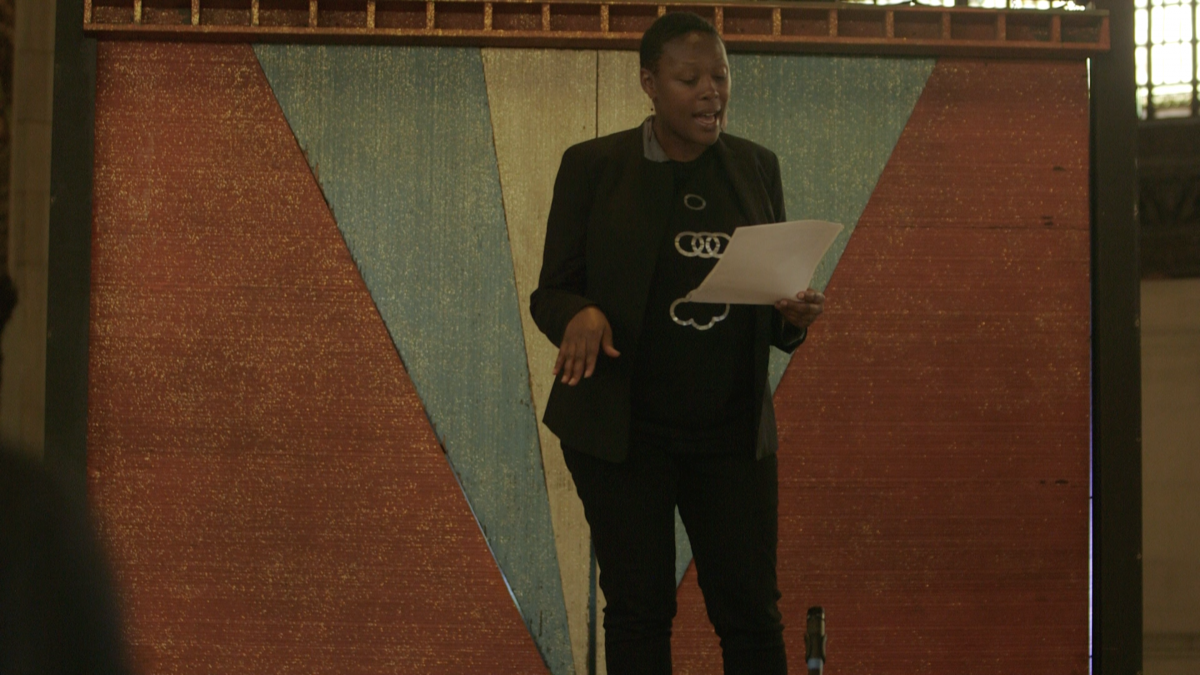 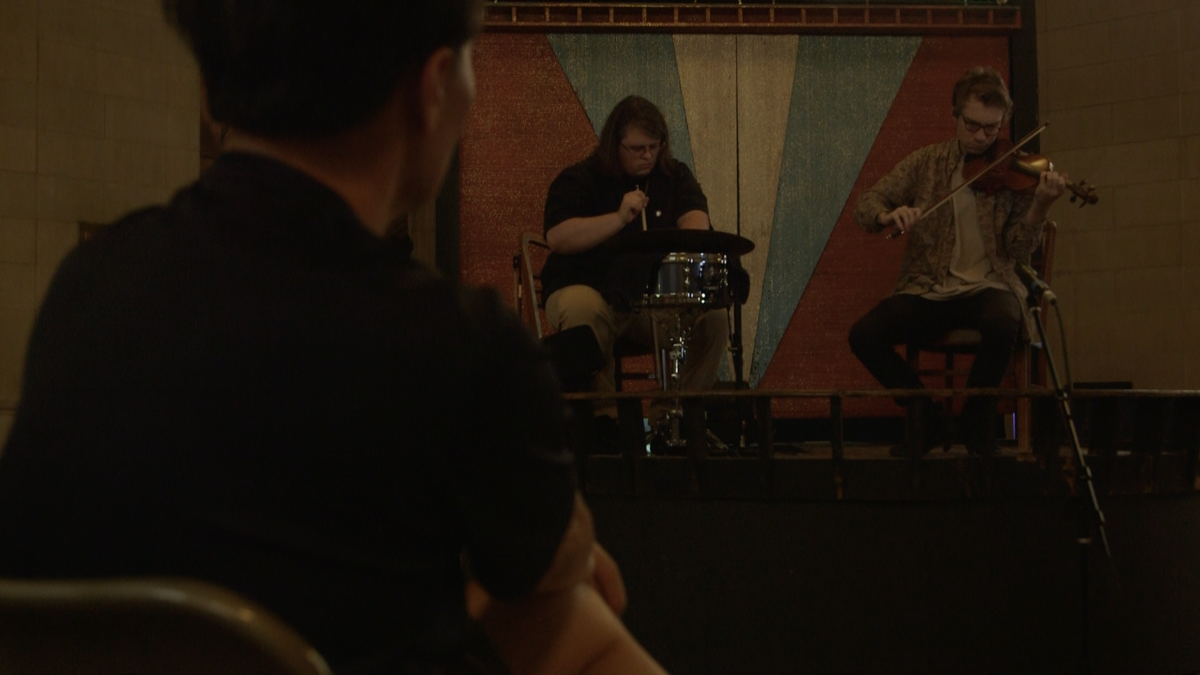 On September 8th, a quartet led by bassist Emily Rogers activated the Stage.

On September 9th, a trio led by De’Sean Jones played an exclusive set on the Stage for attendees of #DETROITSOUND4 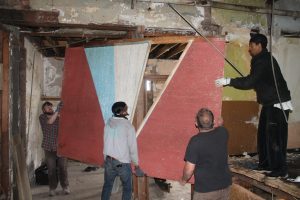 In April, with the support of DAMI and the permission of the owner of the building, we salvaged the hallowed stage. The ceiling was falling in and one of the greatest stages in bebop was at risk of being lost forever. After removal we staged another brief musical ritual with Kenneth Gill of the Gabriel Brass Band. 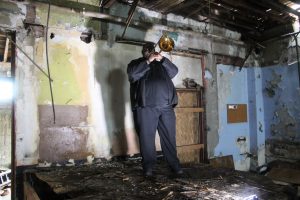 At our conference in October, Detroit Creative Corridor Center (DC3) helped us announce:

“In celebration of Detroit’s UNESCO Designation, DC3 will collaborate with Public Design Trust to produce an exhibition exploring how America’s former industrial powerhouse is shaping the future of work this coming March in Saint-Etienne, France’s 10th Design Biennale. Detroit Sound Conservancy has been invited to contribute an installation that will rehabilitate and reactivate the iconic Blue Bird Inn stage as a modular, mobile, programming and exhibit experience.”

As of late December 2016, we have completed “restaging” the Blue Bird stage for transport to Biennale Internationale Design Saint-Etienne 2017. Here are photos from the rebuild: 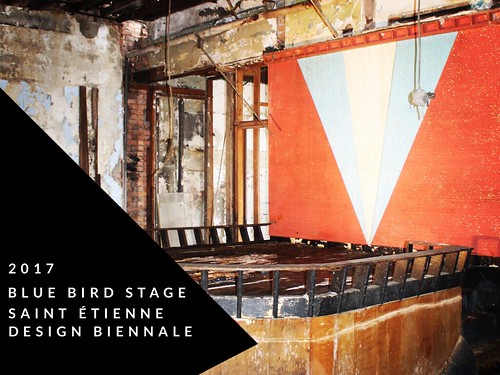 In April we finally made contact with the owner, organized a team of archaeologists from Wayne State University’s Anthropology Department to investigate the property and building, and gave the building an informal funeral.

On a brisk but beautiful late winter day in 2012, the newly formed Detroit Sound Conservancy had its first official gathering. 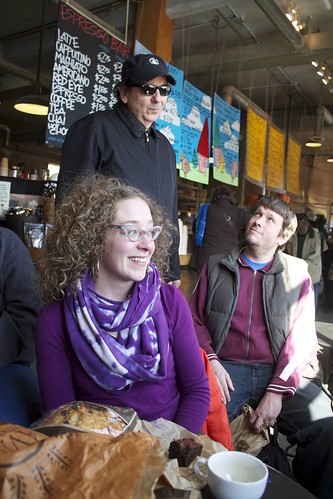 We stood in front of the Blue Bird Inn at 5021 Tireman on Detroit’s near West Side, one of the major hubs of (Detroit) jazz during its post-WWII heyday. We knew it was closed. We had heard that it was gutted inside. We didn’t know the owner. We didn’t know the building’s status. All we knew was that if the DSC was going to matter we would have to eventually address buildings and histories like the Blue Bird’s. 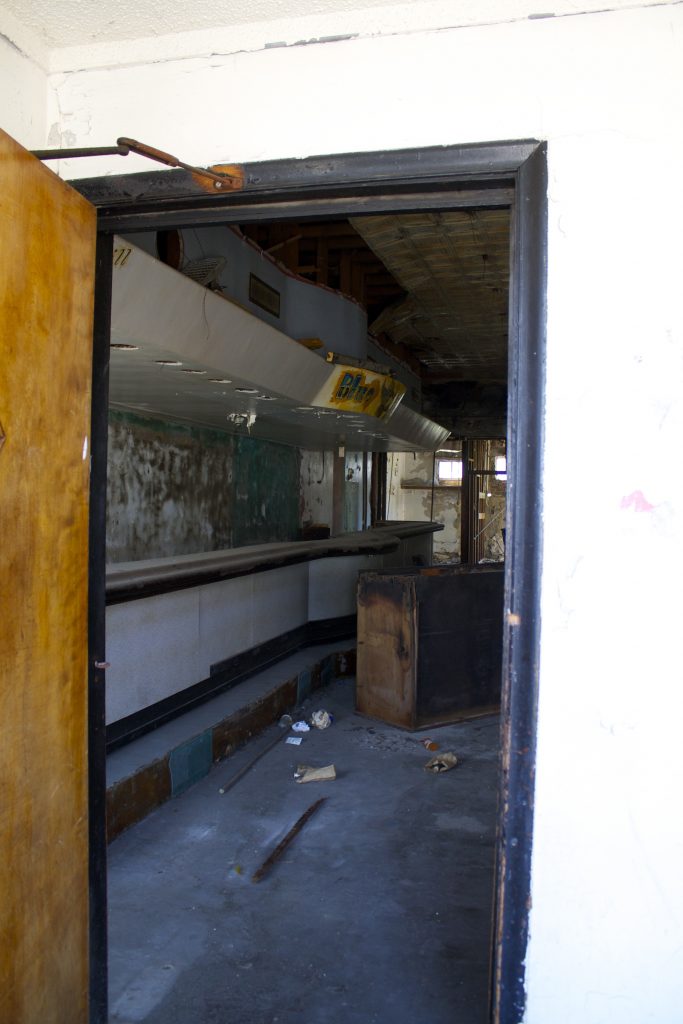 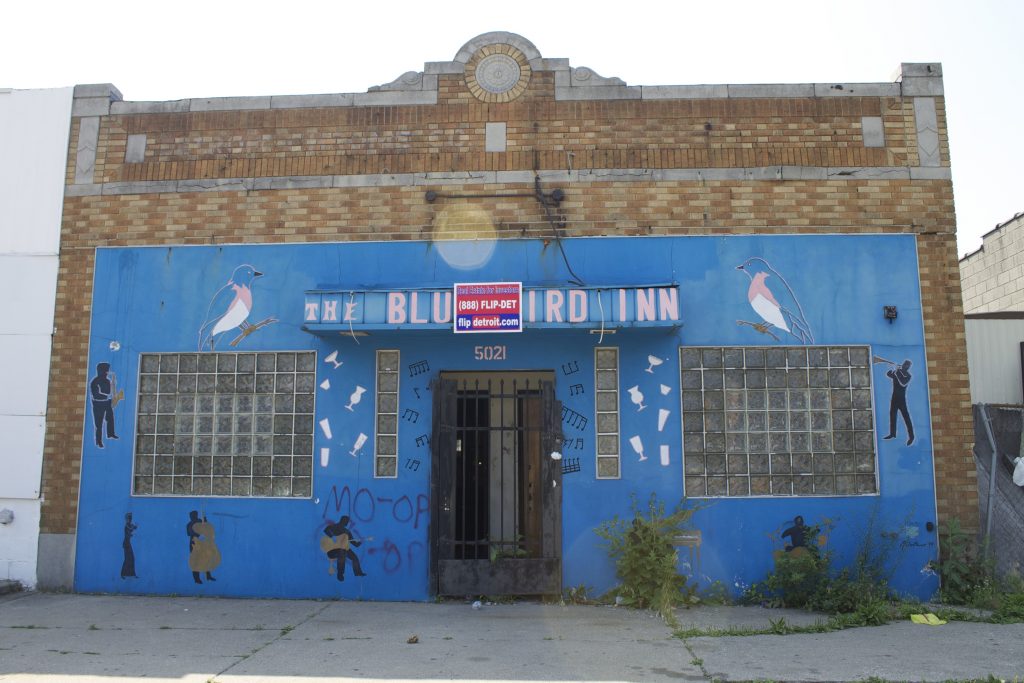