Batch Brewing Company in Corktown continues to develop local philanthropic partnerships through the Feelgood Tap, an in house initiative that became a 501c3 in late 2016. In September, participating Feelgood Tap establishments get to focus on a local partner and Detroit Sound Conservancy will be the recipient of funds from the Feelgood Tap.

September 13th DSC will play archived tapes and video from the Vault at Batch Brewing to celebrate the Feelgood Tap fundraising partnership.

“We’re thrilled about the work Detroit Sound Conservancy is doing to preserve part of the musical legacy of Detroit,” said Batch Brewing Company founder Stephen Roginson. “We’re looking forward to helping them towards achieving their goals through our September Feelgood Tap partnership.”

“We are very thankful to Batch Brewing,” said Carleton Gholz, Founder and Executive Director of DSC. “They get what we do. We’re always looking for strong community partners and happy to have Batch on board for this month.” 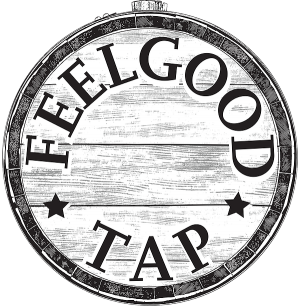