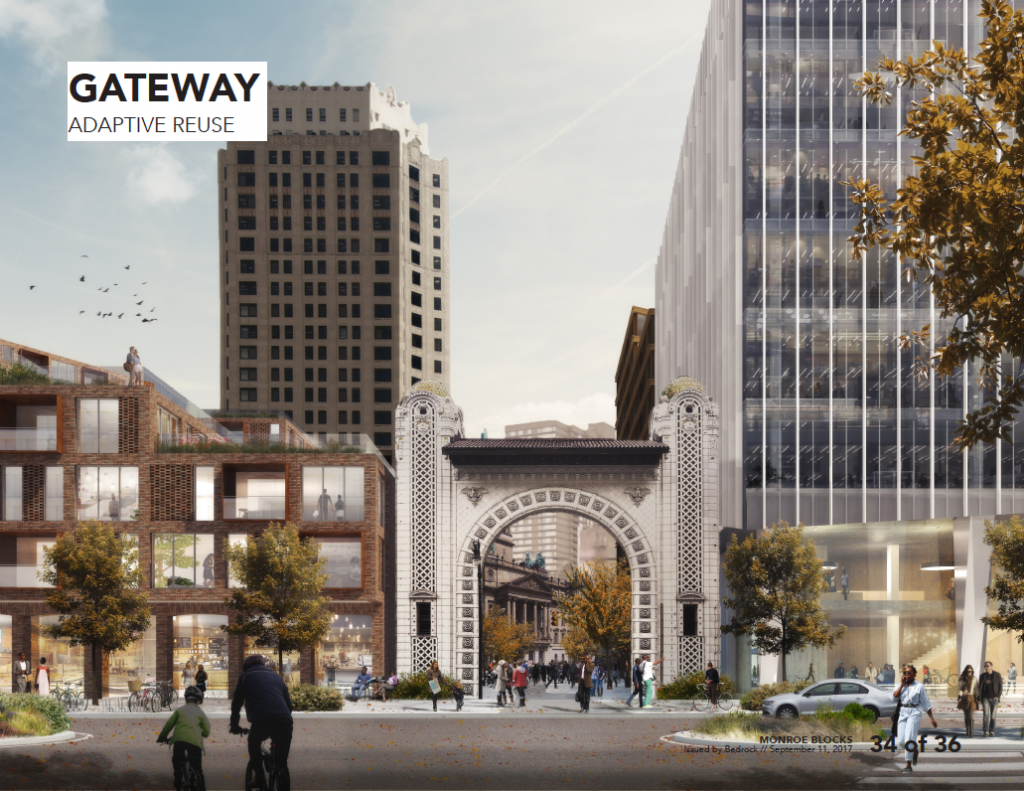 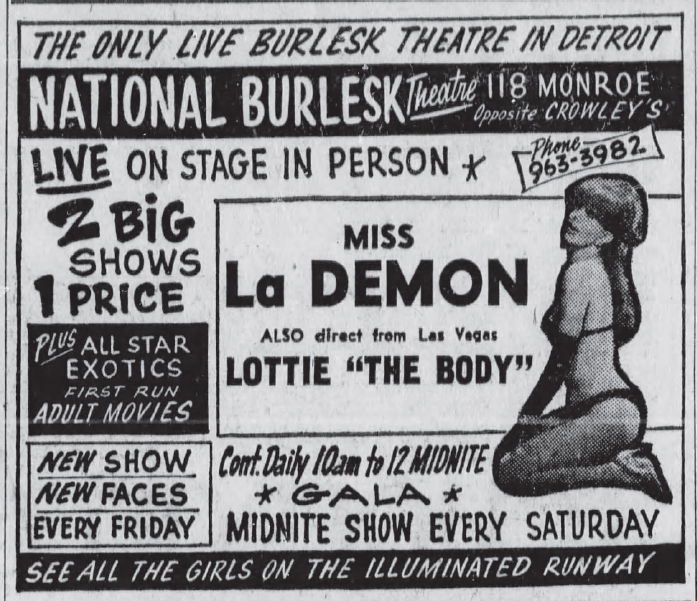 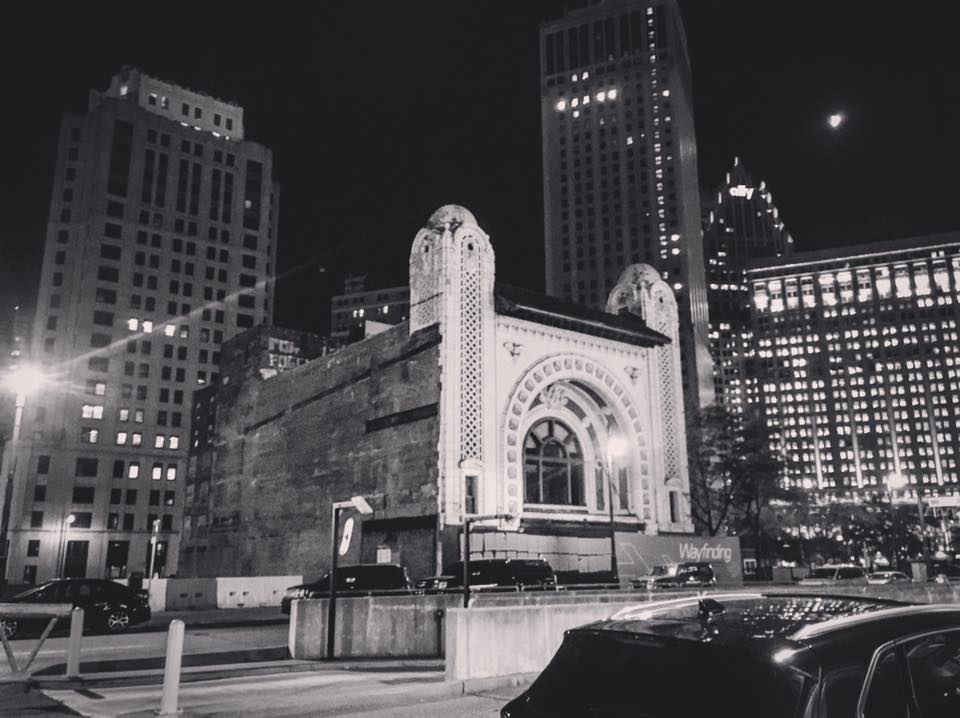 4 Responses to “The National Theatre: A Facade of Silence”