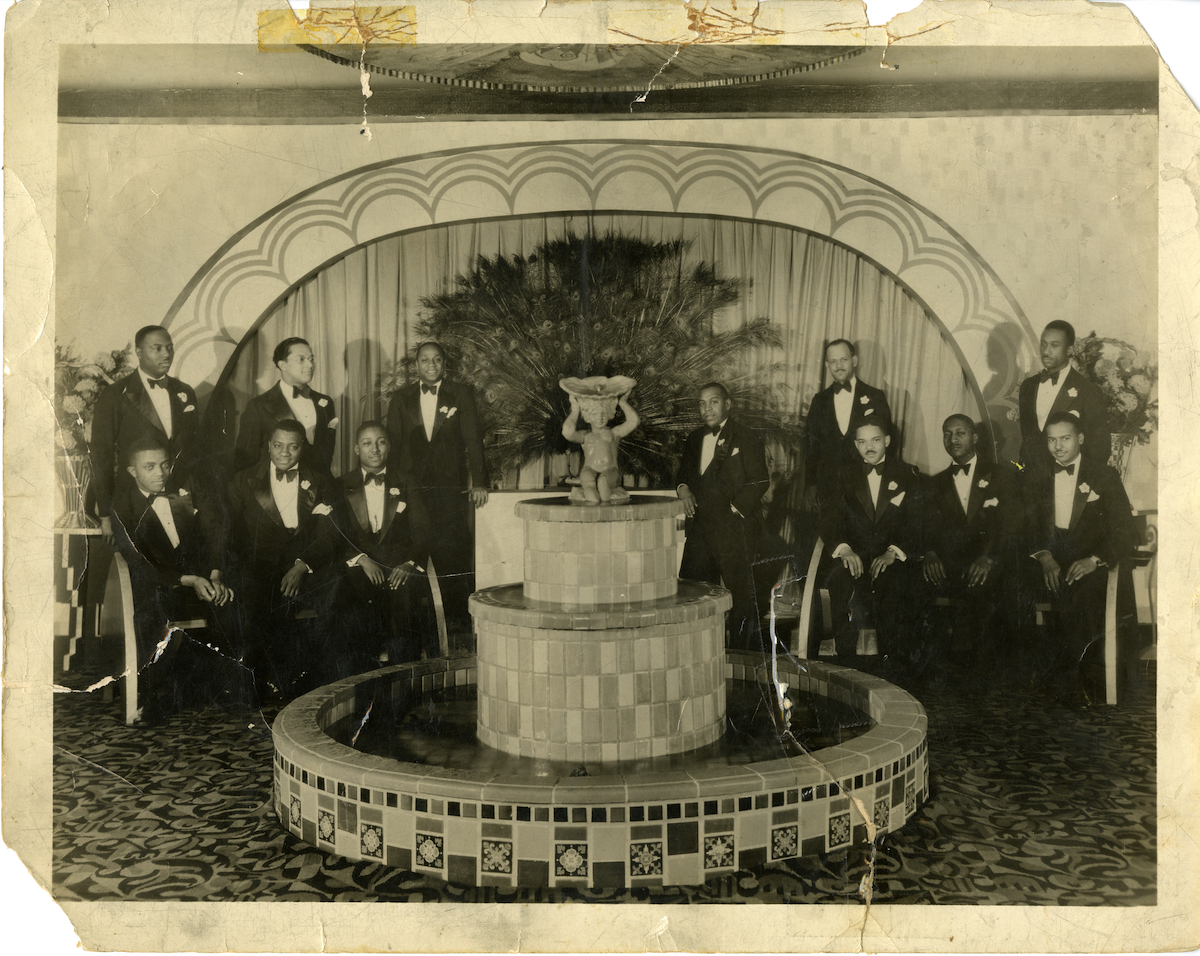 McKinney’s Cotton Pickers, a black dance orchestra active from 1927 to 1934, served as the house band at Detroit’s Graystone Ballroom under Jean Goldkette management in the late 1920s. Under the direction of William McKinney (1895–1969) and saxophonist-arranger Don Redman (1900–1964), McKinney’s band rivaled the famous Duke Ellington and Fletcher Henderson orchestras during its existence. McKinney’s gained national popularity with listeners through its radio broadcasts and recordings. The band’s performances at the Graystone were broadcast live on WJR radio and it recorded over fifty sides for Victor in the years 1928 to 1931. 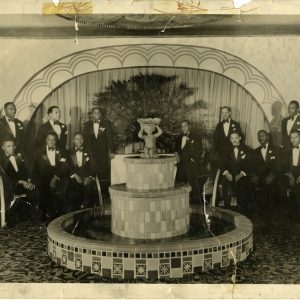