On September 11th, 2017 the property management company Bedrock Detroit publicly announced their plans to demolish the National Theatre and move a portion of its façade to serve as a pedestrian walkway. We are deeply concerned. So we spoke to Lottie “The Body” Graves…. 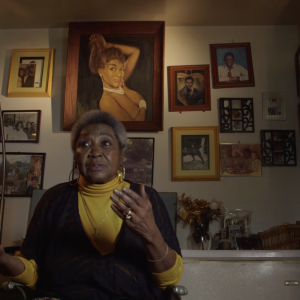