The Blue Bird Inn was an institute for Detroit musicians and a hearth for the Black community. Detroit Sound Conservancy is telling the bar’s story. 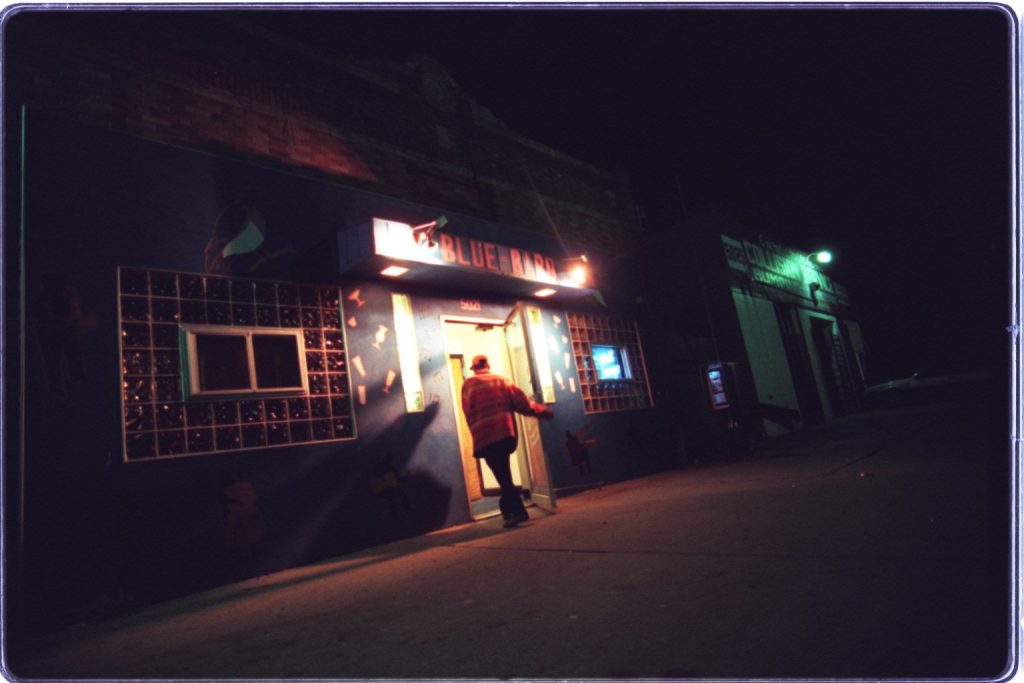 THE INSTITUTE OF THE DETROIT SOUND

In 1937, African American Alabama migrant, laborer, grocer, machine operator, and entrepreneur William Dubois (c. 1878-1937) and his wife Pinkie Dubois (c. 1882-1946) combined, adapted, and reused the buildings at 5019 and 5021 Tireman into a neighborhood bar and restaurant that featured live music called The Blue Bird Inn. Fellow Black Alabama natives Clarence Eddins (1918-1992) and his wife Mary Eddins (1922-2003) took over ownership from William’s son Robert “Buddy” Dubois (c. 1904-1956), carrying out significant external and internal modern renovations. The Bird was an institute for musicians who would influence global modern music and a hearth of freedom for the Black community within a deeply racist and heavily segregated post-Depression and post-WWII Detroit.

In 2020,  The Bird was named a local Historic District by the City of Detroit. (You may read the final report here.)  We continue to gather archival sources, especially around the numerous local and national alumni who performed at the club, in preparation for completing a National Register nomination in 2021. This is very much a work in progress. If you have any questions, edits, or additions, please contact us at info@detroitsound.org or call direct at 313-444-8242. 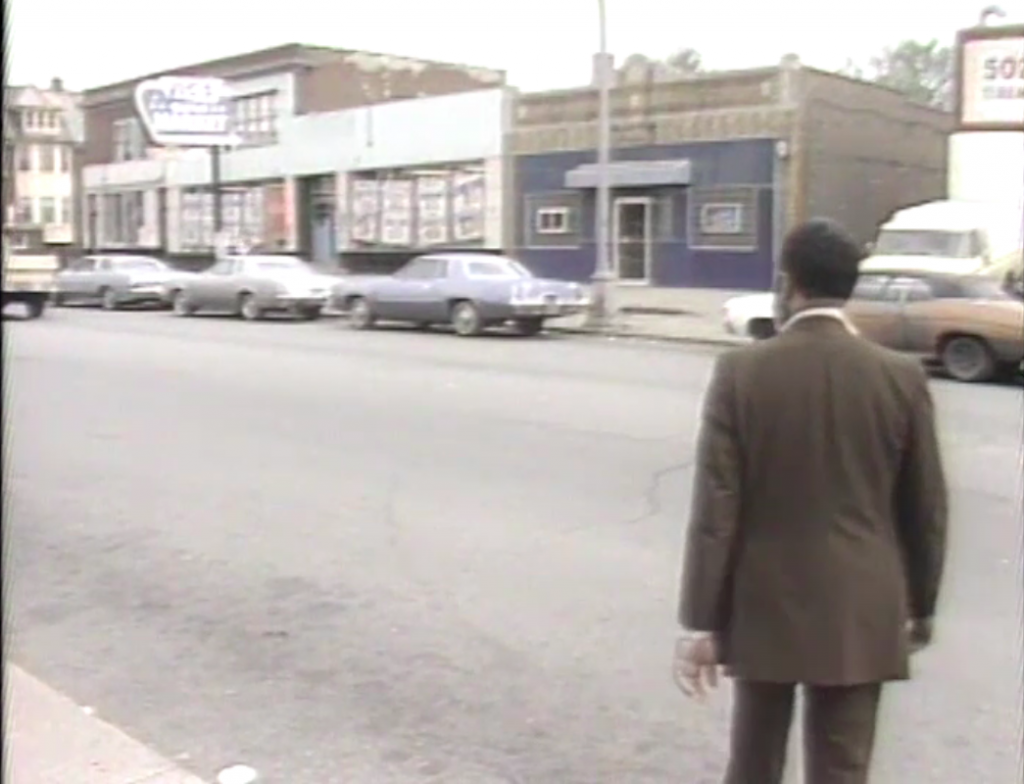 “Miles [Davis] stayed here quite a while,” Dorothy Ashby recalls, “and influenced everybody around. And the Blue Bird got the Jones brothers often. Name jazzmen would come and sit in, and there were the great battles with instruments.” (Blonston 1967) 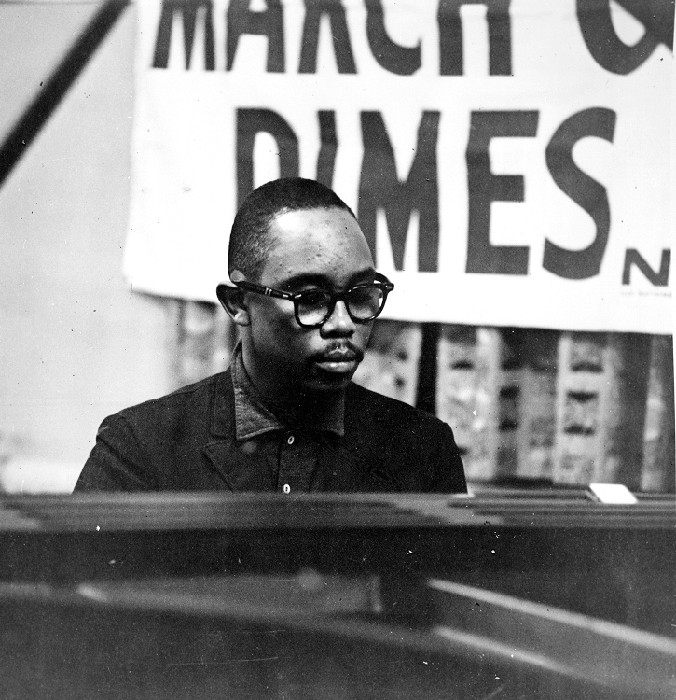 And we were analyzing, why is it that this town of all cities would have — because it’s out of the way — and why is it that it became the music center? And I was talking to some people today — actually I would say that when somebody, one of these days, sits down and writes the history they will find out that this town has produced more talent of musicians than any other city in America — on a one-to-one basis. You got more people that come out of Detroit in the music-entertainment field than any place in the world. (Quoted from Detroit Jazz: Ancient to Future produced by American Black Journal , 1981) 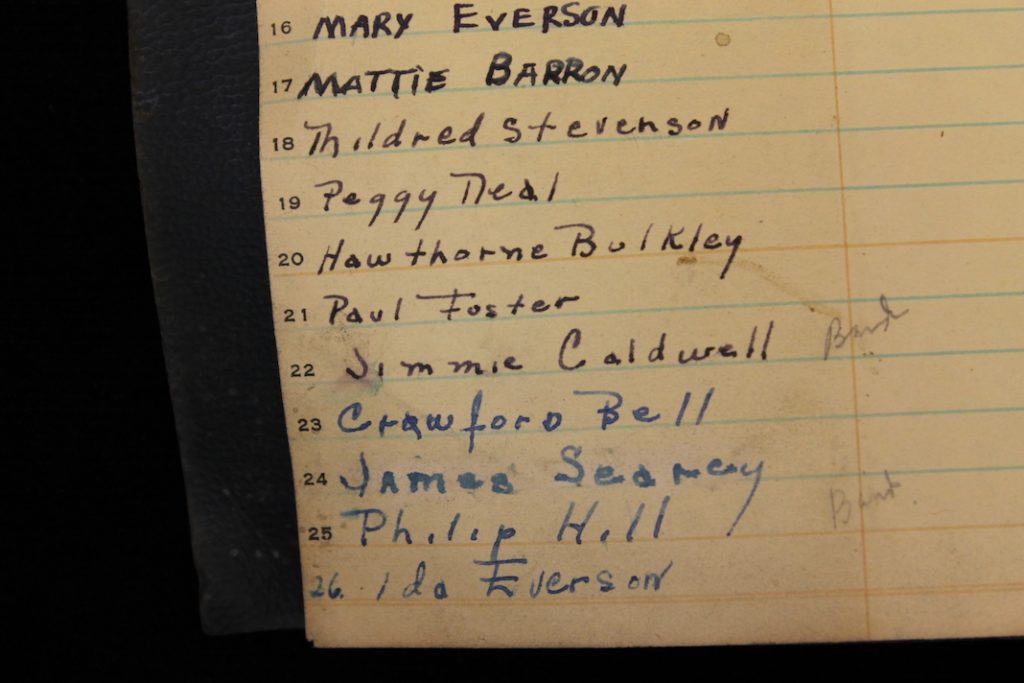 Detail of image of payroll ledger listing the two house band leaders at The Bird in 1948, Jimmy Caldwell and Phil Hill.

Said pianist Harold McKinney, who sat in but never played regularly with the band: “We used to have some really wild jam sessions and cutting contests (where musicians would take turns soloing, trying to best one another). Notably among them was a sort of horn duo between Joe Gordon and Thad Jones; those horn duos really created a lot of excitement.” (Quoted in Heron 1980)

Monograph on Wendell Harrison via The Kresge Foundation (2018)

Profile via Kresge Arts in Detroit (2016)

“I lived on the next street over from the Bluebird [sic] and down three blocks. When they started having music there, it was mostly friends of mine, like Beans Richardson, Phil Hill; we all went to school together. They started doing music there before I turned 21, actually, in 1941, right before the war.” (Porter Crutcher, quoted in Dulzo 1998)

“It was the main jazz place of the era,” Mitchell once said. “It was the place where everybody who was anybody when they came to Detroit, that was where they played. For example, if Dizzy [Gillespie] was coming through town or Miles [Davis]. It was the musical center of Detroit.” — Heron, W. Kim, Detroit Free Press, Mitchell’s musical road leads home,” 1981

Photos of the McKinney Family performing together, including Kiane Zawadi, by Mark Ladenson 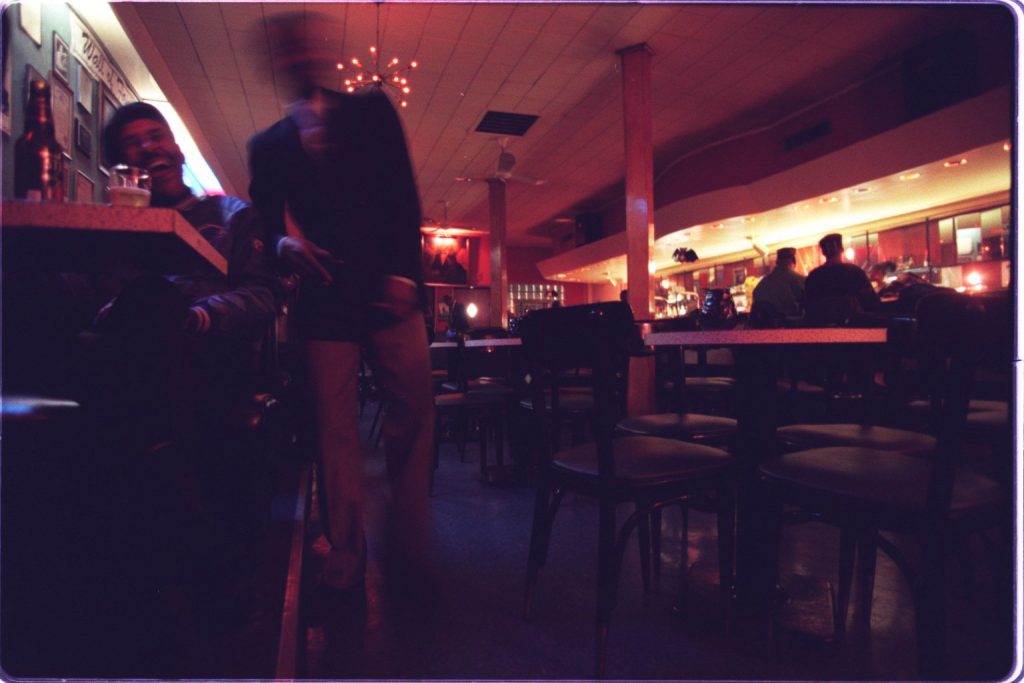 “One night Miles played a number so sweet in here you couldn’t even hear nothing else,” [Clarence] Eddins says. “It put you in a solitude thing. The place was packed and it sounded like nobody was in here. Sweet, deep, mellow tone — nobody was opening his mouth until after he was finished.” (Jim Dulzo, “Remembering the bebop at the Blue Bird,” Detroit News 26 September 1992)

* Programs, The Societie of the Culturally Concerned (founded by Barbara Cox in 1980) presents:

— The list has been copy edited, annotated, alphabetized, and hyperlinked to Wikipedia wherever possible.

C. Lorin Brace VI. “‘Nothing Phone About it in Any Way’: Archaeological Analysis of the Blue Bird Inn Jazz Club in Post-War Detroit,” Masters Thesis, Wayne State University, May 2016.