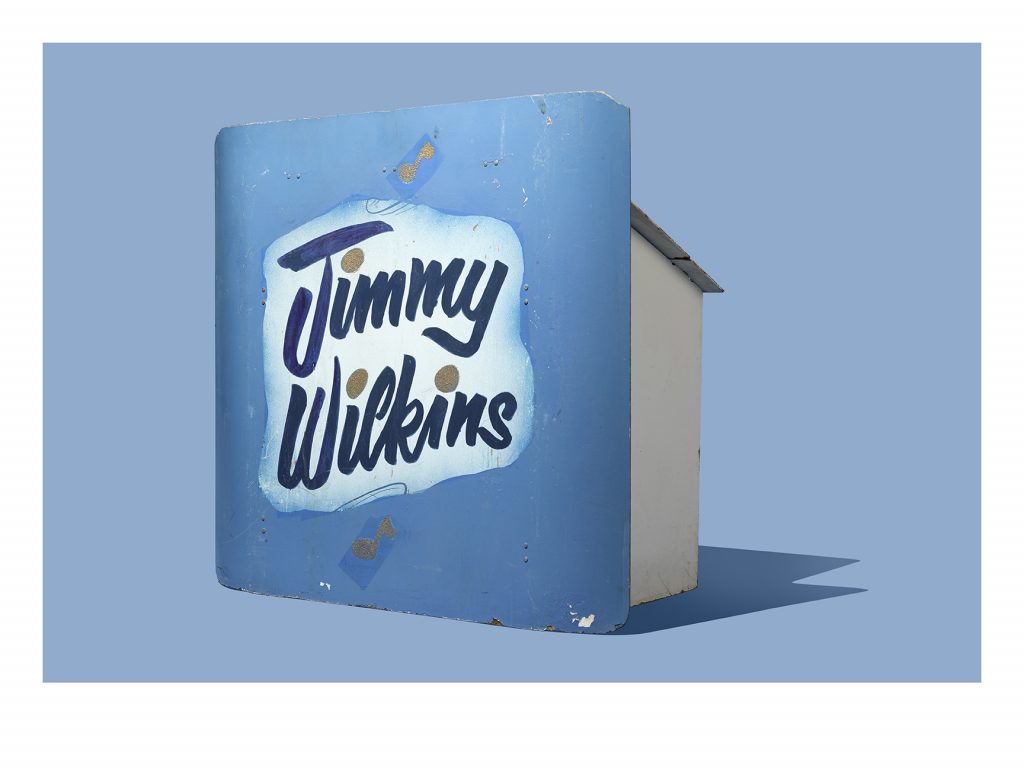 Jimmy Wilkins Orchestra Bandstand, 1960s: Courtesy of Detroit Sound Conservancy: This 1960s blue bandstand belonged to former Count Basie trombonist Jimmy Wilkins and served the band he founded when he quit touring and made Detroit his home. Signature bands with their own charts that would sit on bandstands like this were a central part of birthing Detroit’s mid-century, pre-Motown, modern soundscape. Salvaged in 2014 from the remains of the Graystone International Jazz Museum & Hall of Fame by Detroit Sound Conservancy, it stands ready to be used again. Photo: Jeremy Deputat / Text: Carleton Gholz

Have a story or a question about the Graystone Museum? Please contact us via email at infoATdetroitsound.org or call direct at 313-757-5082

Acquisition History: Read about how we salvaged this collection here.

Organization History: The Graystone International Jazz Museum & Hall of Fame was founded in 1974 but closed in the aughts as the original board members passed away and funds ran out. Some of the artifacts –photographs, posters, records, musical instruments, paperwork, historical research, and physical materials from the Graystone Ballroom itself (torn down in 1980) — were left in a local warehouse by the last board president. The rest of the artifacts were left in the Book Tower, the last location of the museum. 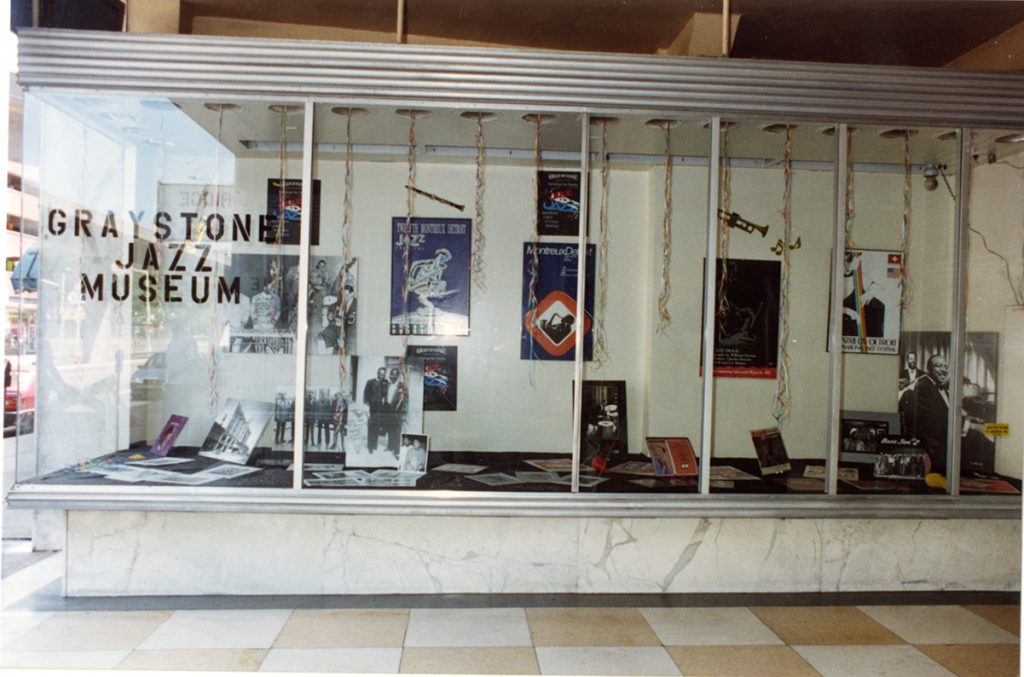 4 Board of Directors – Gabriel, Larry

5 Board of Directors – Reese

6 Board of Directors – Ruffner, James

3 Concerned Citizens for the Arts in Michigan

8 Michigan Council for the Arts

10 The Sacred Music of Duke Ellington

Photographs: The Graystone also had a photograph vertical file that Detroit Sound Conservancy has integrated into their own collection. See also: Graystone Scrapbook.

Sheet Music: The Graystone had sheet music in their collection, which has since been integrated into the Detroit Sound Conservancy collection.

Vertical File: The Graystone had a vertical file including international, national, and local items related to jazz and blues. Detroit Sound Conservancy has set aside these artifacts in their own collection.