The Salvaging Sound exhibition documented our journey through artifacts, storytelling, and photographs, as well as oral history recordings and music. 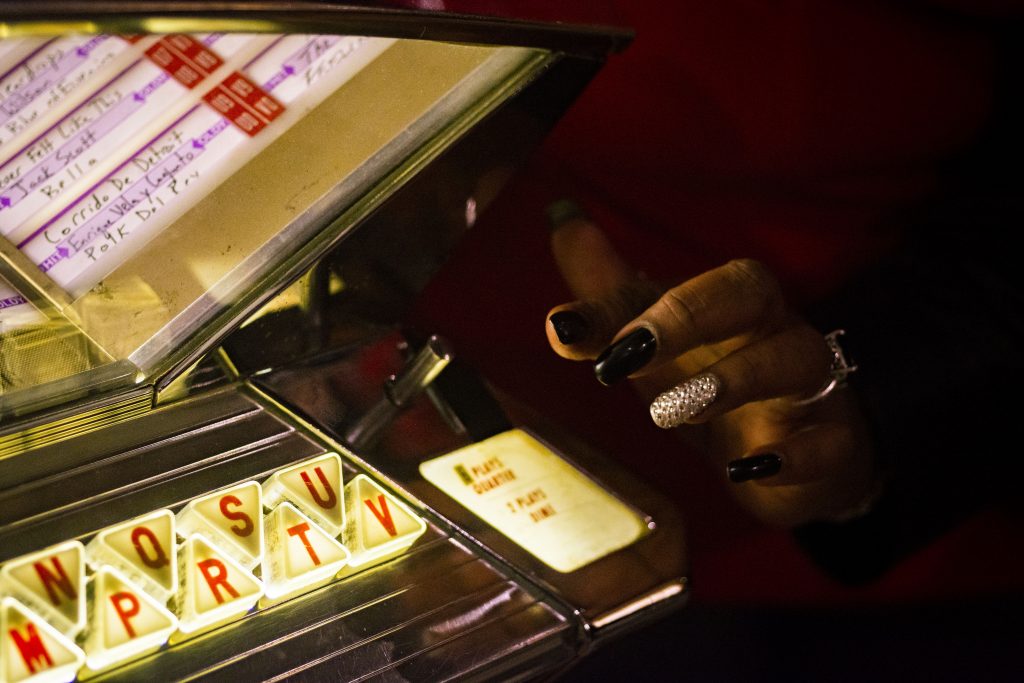 From City Hall to international exhibitions, Detroit Sound Conservancy and our community partners have consistently raised the alarm that our sound needs salvaging. Whether it’s historical sites at risk of demolition, recordings disintegrating in basements, or musicians with inspiring stories yet to be sung, the time to organize and act is now. This exhibition documents our vision and journey through historical artifacts, storytelling, inspirations, photographs, and ephemera, as well as online oral history recordings and music. Mobile artifacts shown here include a refurbished jukebox salvaged from Jordan’s Barber & Beauty, the salvaged and renovated Blue Bird Inn Stage, and elements from the Club Heaven Sound System. In addition, the exhibition follows projects dating back to 2012, including photographs, posters, and artifacts salvaged from the former Graystone International Jazz Museum & Hall of Fame, materials that pay homage to our struggle to protect United Sound Systems Recording Studios from demolition, and our plan to create a Detroit Sound Hall of Fame.

The exhibit also includes a pop-up Preservation Factory highlighting the need for ongoing preservation of Detroit’s musical legacies. Finally, this exhibit foregrounds our current plan to purchase and reimagine the Blue Bird Inn at 5021 Tireman with the support of The Kresge Foundation and Detroit’s West Side community. 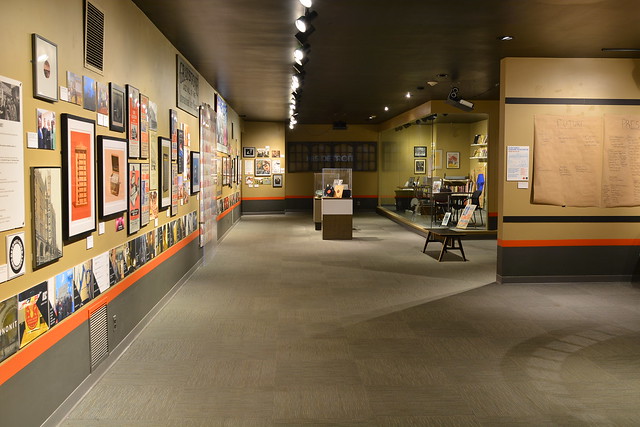 For press or private tour information or to learn more please contact our director via email at director@detroitsound.org or call direct at 313-757-5082.

This event has been sponsored in part by Michigan Council for the Arts and Culture and the National Endowment for the Arts.

Featuring live performances on the Blue Bird Stage by Rev. Robert B. Jones, Sr. and Detroit’s Soul Ambassador Melvin Davis (with support from Drew Schultz on drums, Matt Ryan on bass, and Evan Mercer on keys). 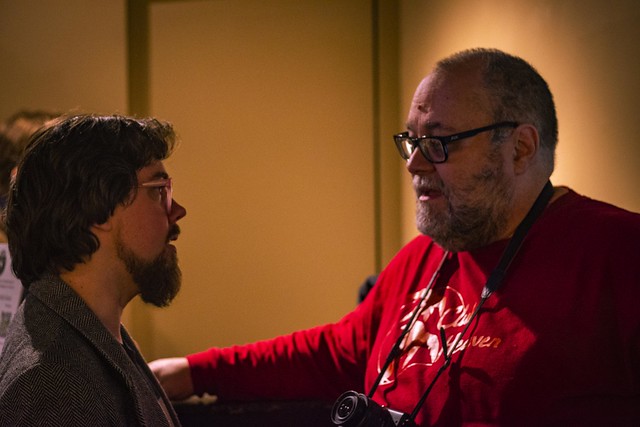