Club Heaven, a primarily Black LGBT club, gave life. But it was not alone. Explore the venues, promoters, and DJs of the City’s historic club continuum. 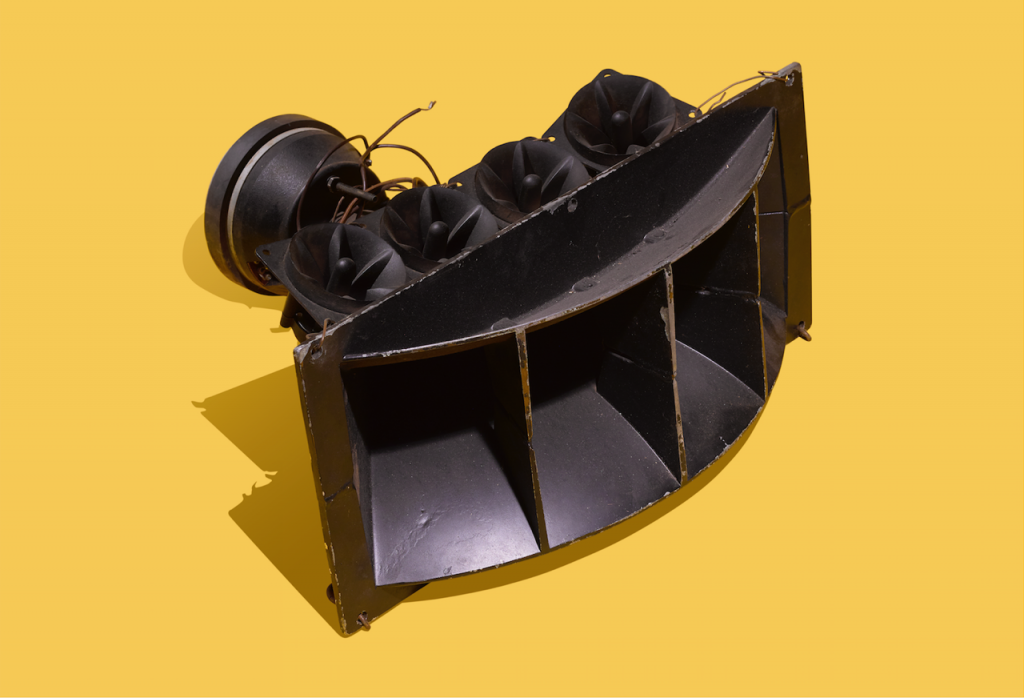 Tweeter from Club Heaven Sound System, c. 1980s. Purchased and serviced by Audio Lite on Detroit’s West Side, the speakers inside Club Heaven created a space for primarily gay and black youths to express themselves through dance in the 1980s and ’90s. Ken Collier became the “Godfather of Techno” behind the DJ booth of the club, situated at the corner of 7 Mile and Woodward. Heaven is gone and Collier died in 1996, but this tweeter remains a symbol of their shared legacy. Photo: Jeremy Deputat / Text: Carleton Gholz

Since its founding in 2012, Detroit Sound Conservancy has been committed to preserving the memory of Detroit’s contributions to global dance culture. In 2017, this commitment deepened with the gift of the Club Heaven Sound System. As part of our community engagement and eventual activation of the system, we have organized source materials below from our collections and online that begin to tell the breadth of Detroit’s “underground” (predominantly Black, queer, and not celebrated outside of its community ecosystem during its heyday) musical story in a local, national, and international context, from the days of disco to the rise of the Movement Festival.

If you have any questions, edits, or additions, please contact us at info@detroitsound.org or call direct at 313 757 5082.

Click here to see an interactive map of Detroit’s based on scholar Tim Retzloff’s work documenting gay bars in Detroit.

Explore our programming around The Chessmate.

A partial list of local DJs, performers, and promoters who were seminal to the formation and flowering of Detroit’s underground dance culture.

Duane “In The Mix” Bradley 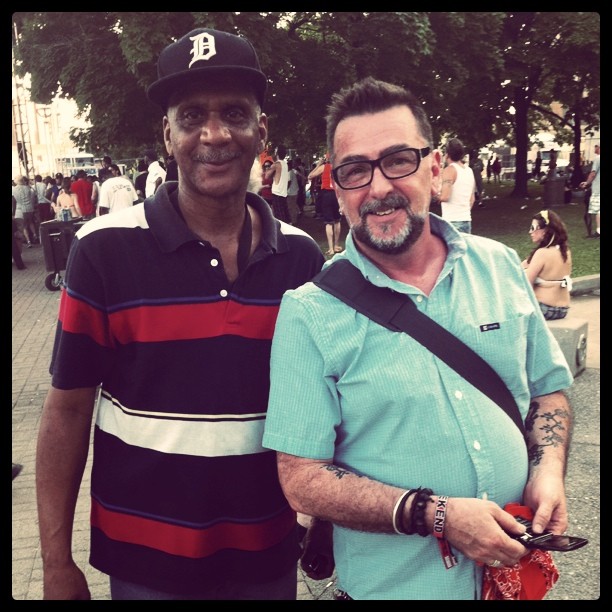 Hear an interview with Gordon. 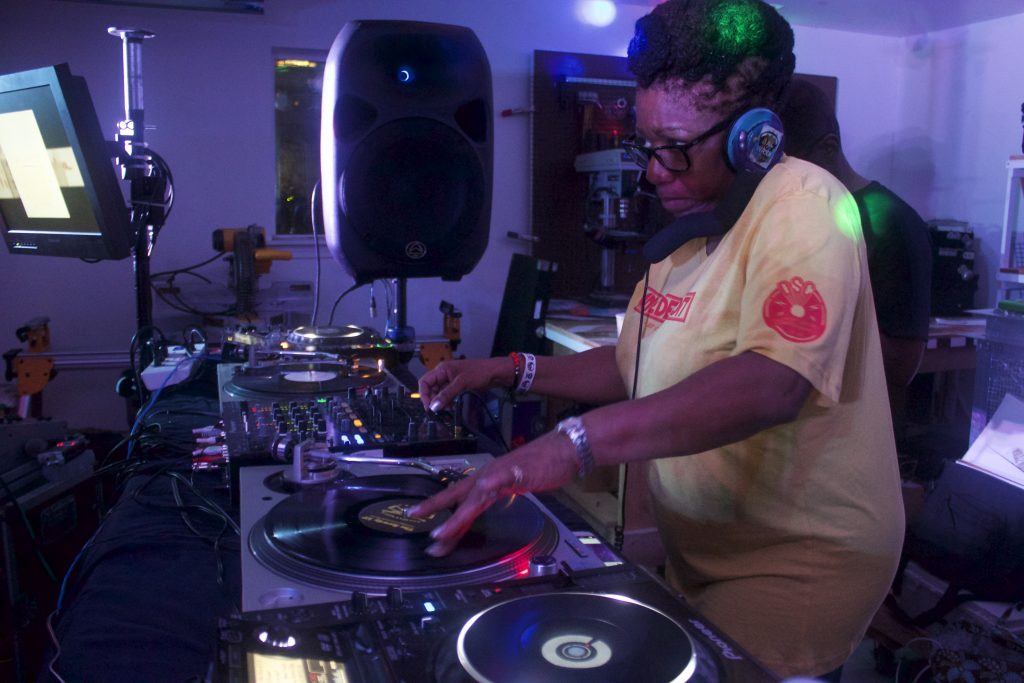 A photograph of DJ Stacey Hale performing during our Dance Detroit Reunion in 2015.

Listen to an interview with Mitchell here.

Hear a mix by Novak here. 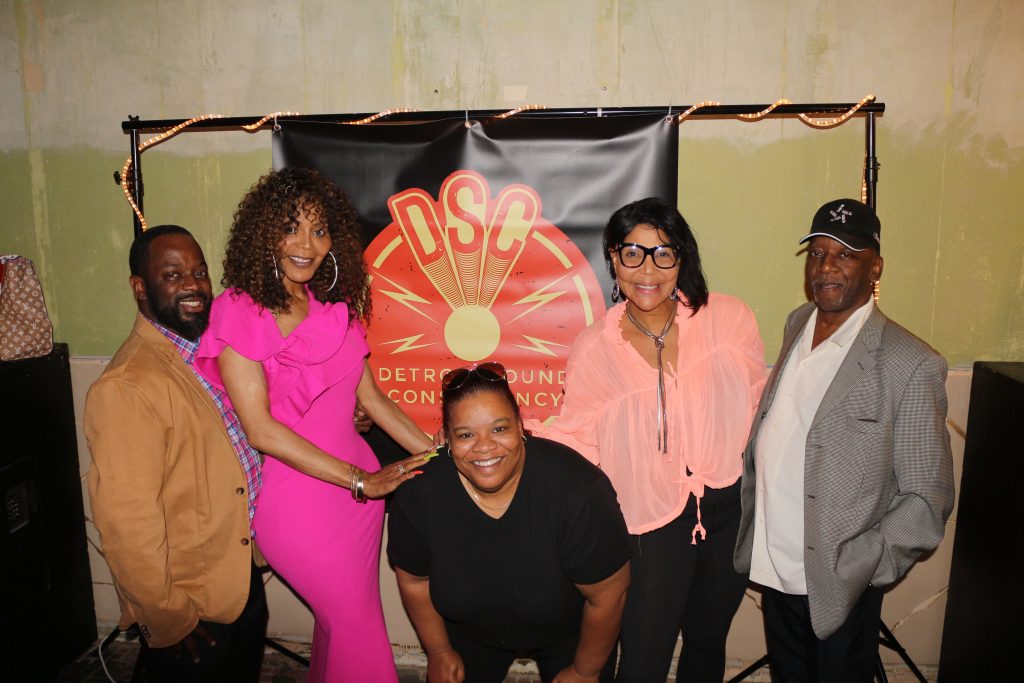 Hear an oral history with Cent. 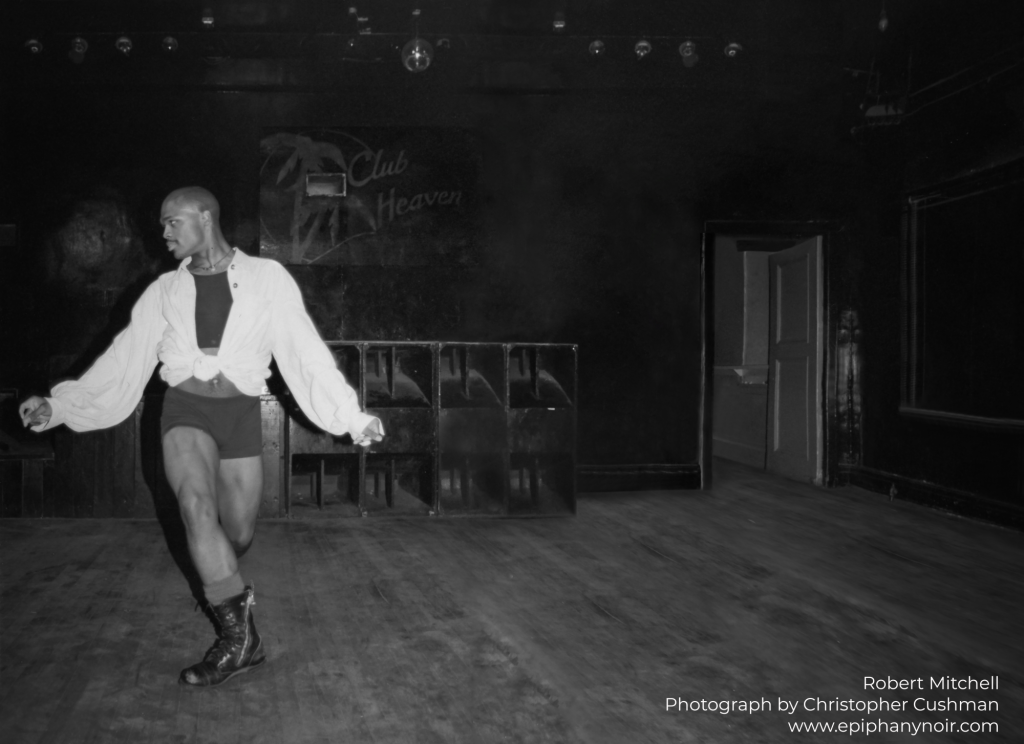 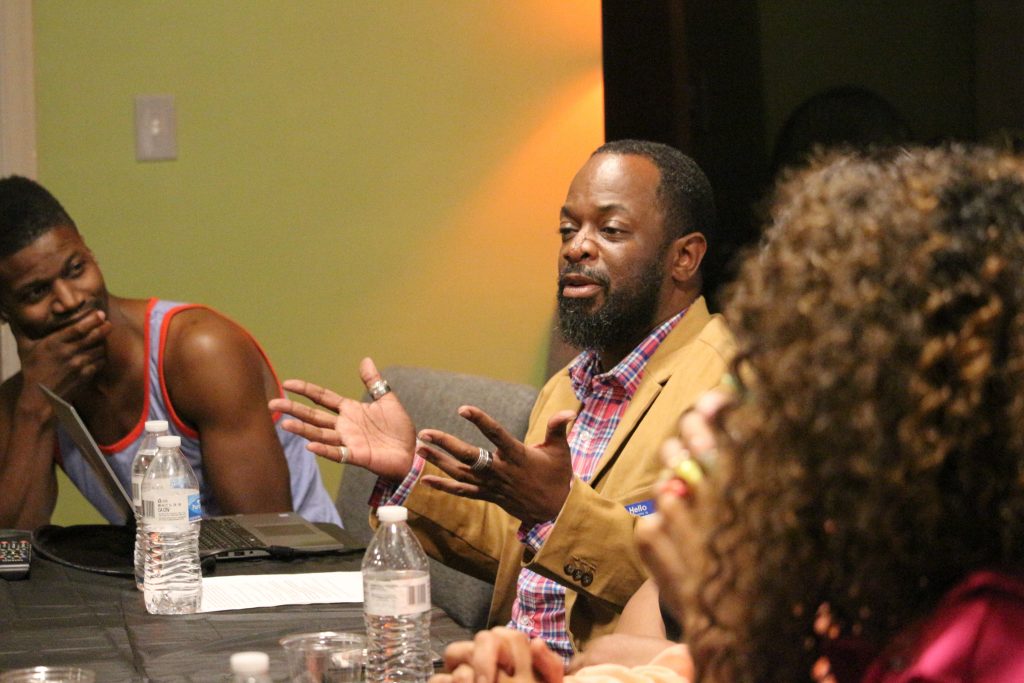 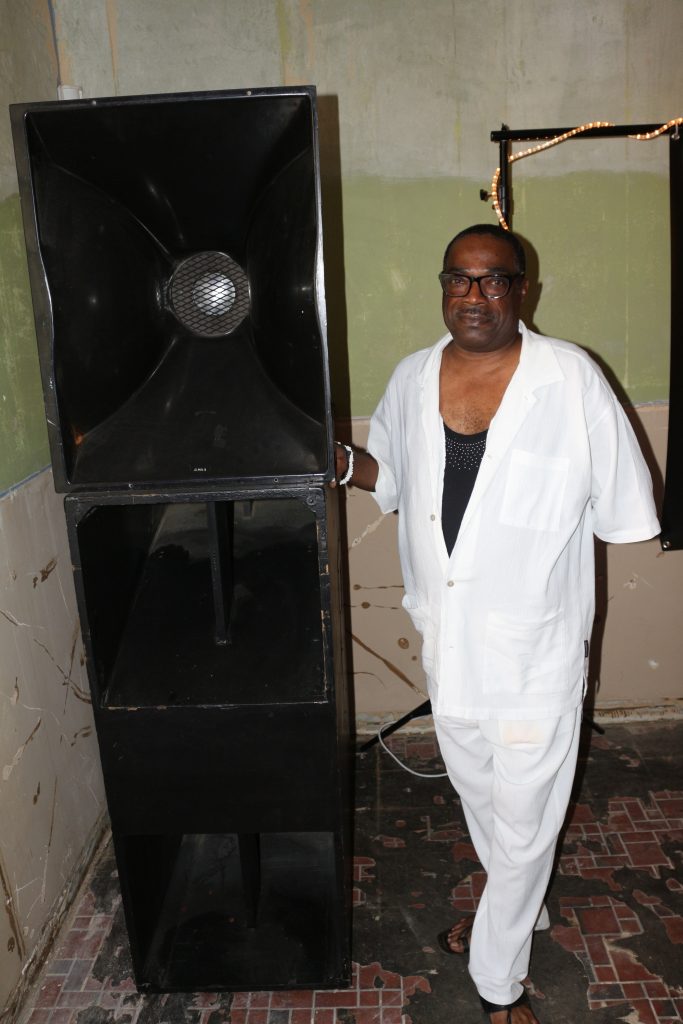 A partial list of DJs and performers beyond Detroit who were seminal to the formation and flowering of Detroit’s underground dance culture. 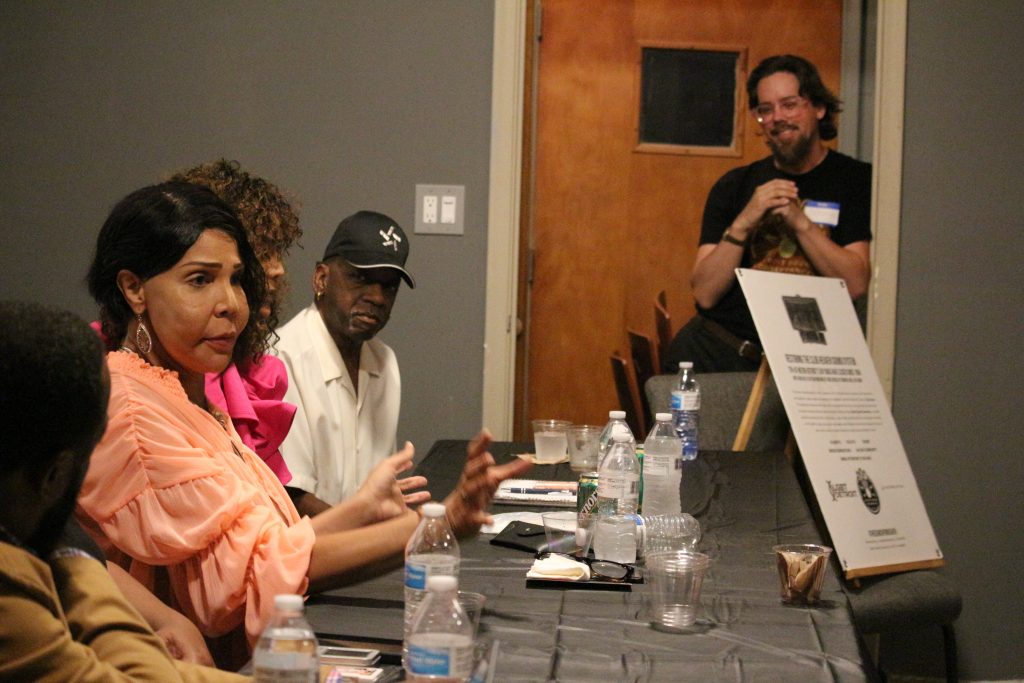 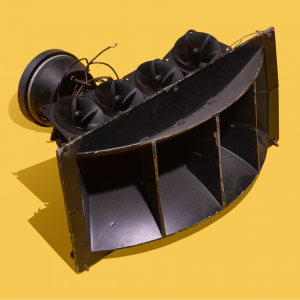