This page highlights and expands on the DJs, producers, record labels, and culture that Dan Sicko documented during his career. 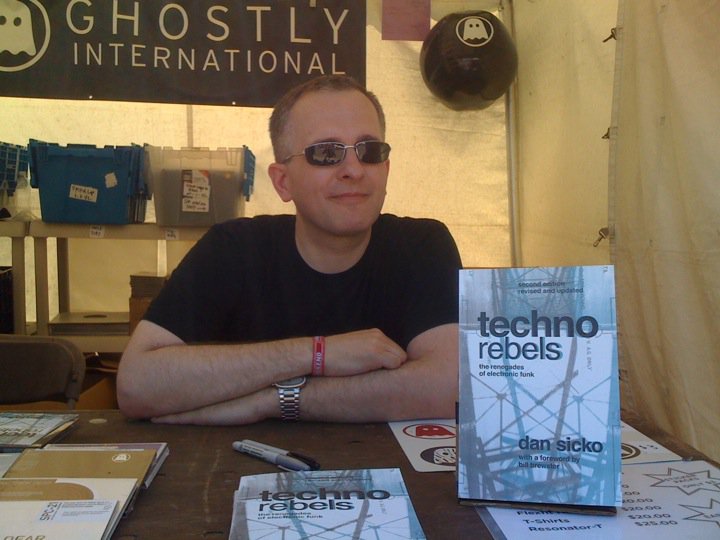 A Renegade of Techno Journalism

Journalist, author, friend, and family man, Dan Sicko (1968-2011) only wrote one book but what an important, seminal book it was. Techno Rebels: The Renegades of Electronic Funk, originally released in 1999 (re-released in 2010 by Wayne State Press), made clear that techno music had been created largely by and for Black Detroiters, a fact sometimes lost in discussions of global electronic dance music. This page highlights as well as expands on the DJs, producers, and record labels, that Sicko documented during his career. This collection is a companion collecting area to our work on the Club Heaven Sound System. Another repository for Sicko’s papers is the University of Michigan Bentley Historical Library in Ann Arbor. You can explore their collection here.

This page is a work in progress. If you have any questions, edits, or additions, please contact us at info@detroitsound.org or call direct at 313-757-5082. 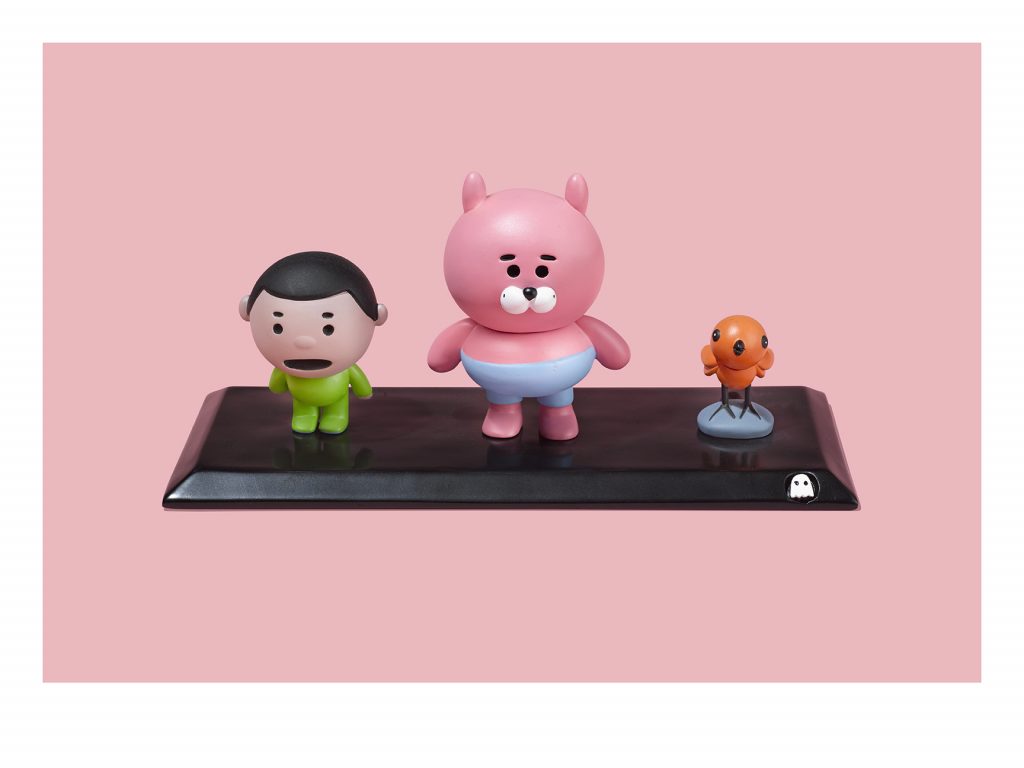 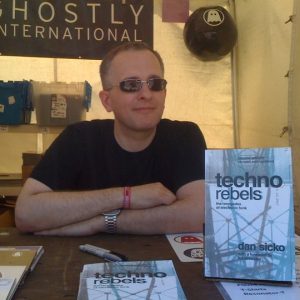